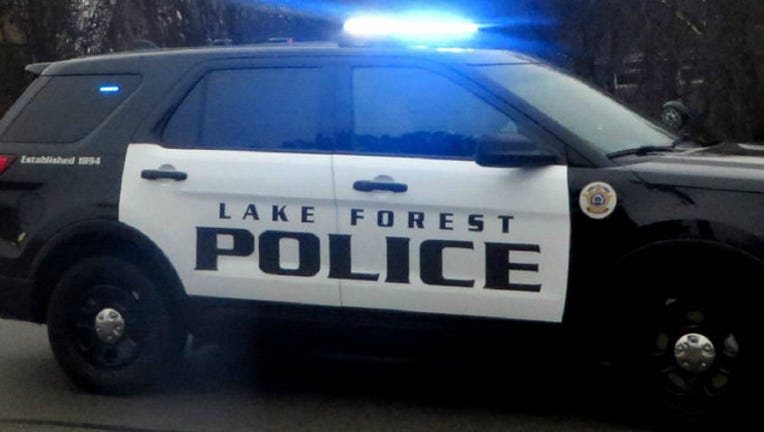 Officers responded to a report of gunfire about 6:20 a.m. in the 600 block of North Western Avenue and found a male fatally shot behind a Dunkin Donuts at 620 N. Western, Lake Forest police said.

His age was not immediately known.

A 27-year-old woman was also found suffering from what appeared to be multiple gunshot wounds and was taken to Lake Forest Hospital, where she died, police said.

Police believe the male and the woman knew each other and the shooting was related to a “domestic dispute.”

The shooting was under investigation by the Lake County Major Crimes Task Force.