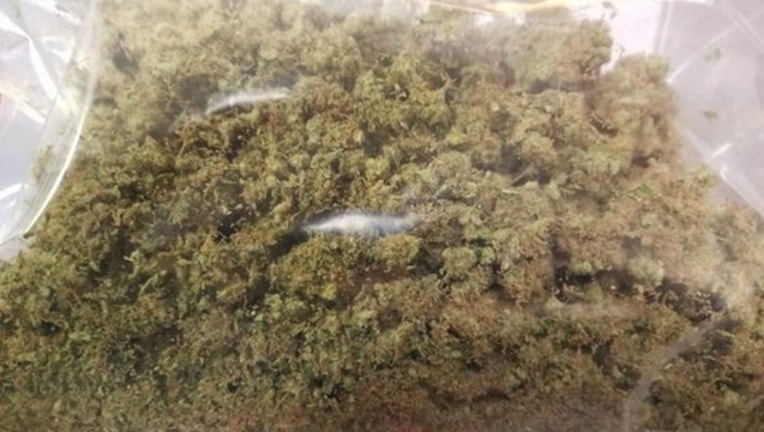 Two people were charged after more than 100 gram of marijuana were found in a car after a single-vehicle crash Saturday in Porter County, Indiana. | Indiana State Police

SUN TIMES MEDIA WIRE - About 100 grams of marijuana were found in a car after it crashed Saturday in northwest Indiana.

An state trooper was dispatched to the crash after a white Mercury sedan slid off the road during a winter storm on Interstate 94 at milemarker 29.8 and crashed into a barrier wall, according to Indiana State Police.

The driver and the passengers told the trooper that a tow truck was on the way and they didn’t need help, police said. The trooper reported smelling “the odor of recently burnt marijuana” coming from the driver and from inside the car. The driver and passengers said they smoked some marijuana after the crash, but did not have any additional marijuana on them.