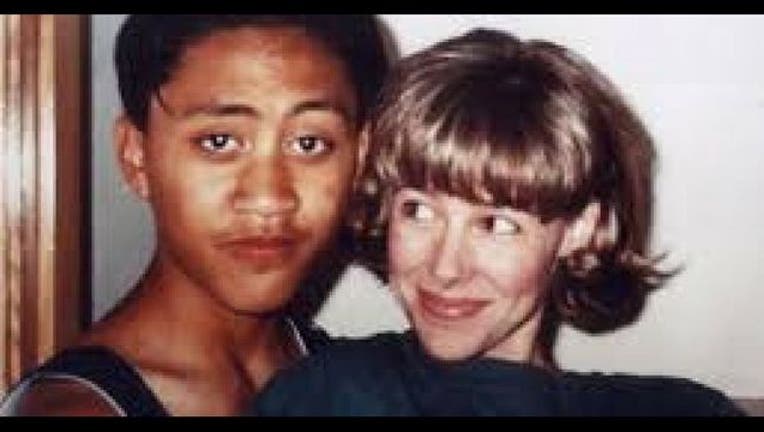 FOX News -- Mary Kay Letourneau, the Seattle elementary school teacher who was convicted of raping her sixth-grade student before she ultimately married him and had two daughters, said in a new interview she didn't know the love affair was a crime.

“If someone had told me, if anyone had told me, there is a specific law that says this is a crime,” she said on “Sunday Night” on Australia’s Channel Seven. “I did not know. I’ve said this over and over again. Had I’d known, if anyone knows my personality. Just the idea, this would count as a crime.”

She added that although Vili Fualaau was 12 years old at the time, 22 years her junior, she claimed he “was the boss” and pursued her, as news.com.au reported.

Letourneau, now 56, became tabloid fodder when she pleaded guilty in 1997 to child rape. She was 34 and a married mother of four when her relationship with Fualaau began. The couple married on May 20, 2005, in Woodinville, Washington, after she served over seven years in prison.

Fualaau asked the court for a legal separation from Letourneau in May 2017, but they have reconciled since.

Their daughters, Audrey, 21, was born after Letourneau’s initial arrest, while Georgia, 19, was born during Letourneau’s prison time, news.com.au reported.

“It’s kind of surprising to people but it’s normal for us because we’ve adapted to it,” Audrey said about their family’s controversy.

Now a paralegal at the same court where she faced trial 21 years ago, Letourneau has said she's looking to be removed from the sex offenders’ registry.