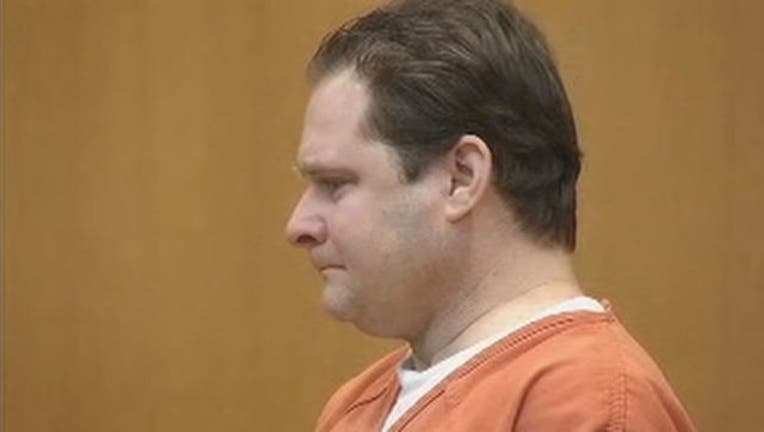 (WJBK) - A man who was a member of the US Coast Guard and pleaded no contest to murder charges in a fatal crash while driving a Maserati under the influence was sentenced on Thursday for the crimes.

The blood alcohol level of Gregory Belkin, 43, was three times the legal limit when he crashed into a Subaru, killing Rhonda Williams in January.

"There are no words," he said, visibly crying, during his sentencing. "It's not who I am. I'm so sorry."

After hearing his apology, Judge Denise Langford Morris called this a painful case and an extreme tragedy. She said she didn't know what he was thinking that day, before sentencing him to 25 years in prison for homicide and 10 years for OWI. She said the time would be served concurrently.

She also said that she's never seen a drunk driving death that was this egregious.

Police said their analysis determined the Maserati was going 100 MPH when it collided with the Subaru. On Thursday, Judge Morris said Belkin was driving 134 miles per hour and talking on the phone, bragging about his speed, at the time of the fatal crash.

"The saddest part about this is that it really should not have happened," she said. "I don't know what you were thinking that day, Mr. Belkin. I really don't."

After reading about the victim, Judge Morris said Williams, 53, was a wonderful human being - a mother, a wife, a great financial adviser. She helped so many people beyond her role, caring, loving giving person who will always be remembered.

"What happened here to her was not her fault, she was just driving along minding her own business," she said.

Turning then to Belkin, she then said the court doesn't believe he's a bad or hateful person.

"You did a lot for this country and I come from a military family. I understand the sacrifice that goes on but I have to share with you that in all the years that I've served on this bench, I have not seen a drunk driving case that caused death that was this egregious," she said.

Police said Belkin gave a statement that he had two glasses of wine at one location and 'may have stopped' at other locations before the accident. He told police he could not remember where he stopped or how many times.

Police also said that Belkin admitted to picking up the phone before the crash and that his BAC was .315, almost four times the legal limit.

Police were called to Square Lake Road in Bloomfield Hills around 9 p.m. Tuesday to the accident. Police said Williams was driving a 2009 Subaru when she was rear-ended by a 2014 Maserati.

According to police, when he rear-ended her car, she was forced off the roadway and into a barrier fence.

Williams was a wife and mother and lived in Rochester where she worked as a Financial Planner at Ameriprise Financial.

Belkin has been a member of the US Coast Guard for 17 years and has a previous DUI from 2012 in Virginia.