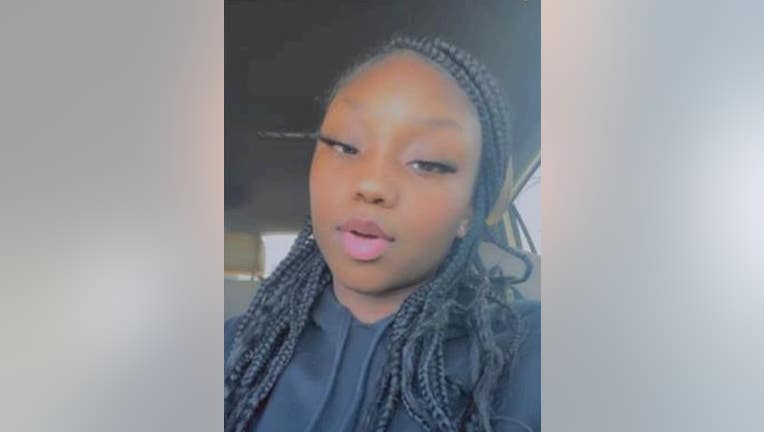 CHICAGO - Chicago police said they are looking for missing girl Mashiya Crimble, 16, who was last seen in Elgin on April 8.

Police said that Crimble was seen by her mother at her home on Megan Court in Elgin, and then reportedly dropped off by an unknown family member at her grandmother's home in Chicago's Garfield Park neighborhood.