A kilometer-wide asteroid will pass by Earth next week, according to data from NASA’s Jet Propulsion Laboratory.

It’ll be the closest the asteroid will come to the planet for the next 200 years. 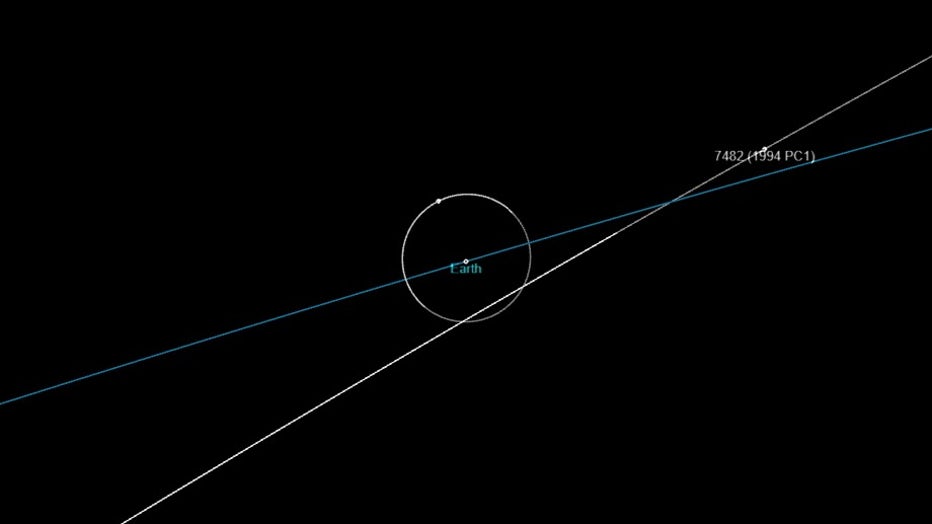 The asteroid’s most recent pass by took place on June 26, 2011, but we won’t have to wait that long to see it again. The next flyby is estimated to take place this summer on July 3, though it will be much farther away at 0.44349 astronomical units.

On Tuesday, researchers expect the asteroid to be moving at 47,344 mph. Even so, it will be far too distant to threaten Earth with a collision.

Mathematically, the asteroid’s closest point will be five times the distance from the Earth to the moon.