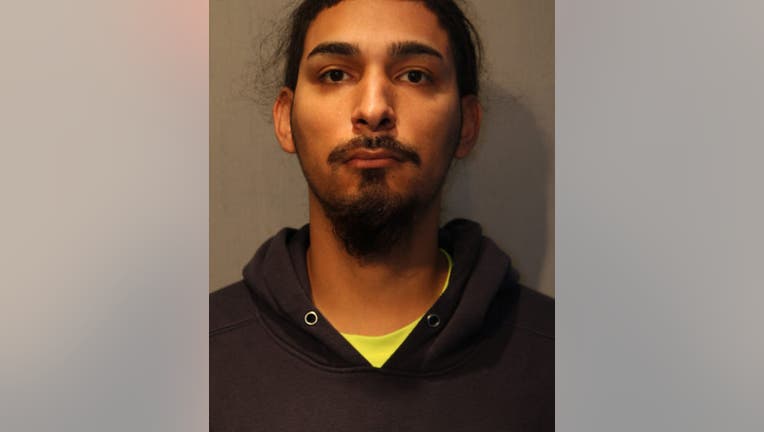 BRONZEVILLE - A Maywood man is facing charges after police identified him as the offender who shot a 35-year-old man in Chicago's Bronzeville neighborhood on Sept. 29.

Hector Garcia, 29, was charged with one count of attempted murder and two counts of aggravated discharge of a firearm, after police say he shot the 35-year-old multiple times in the 4500 block of S. Calumet Ave.

Garcia is due in bond court at 2600 S. California on Wednesday, police said.