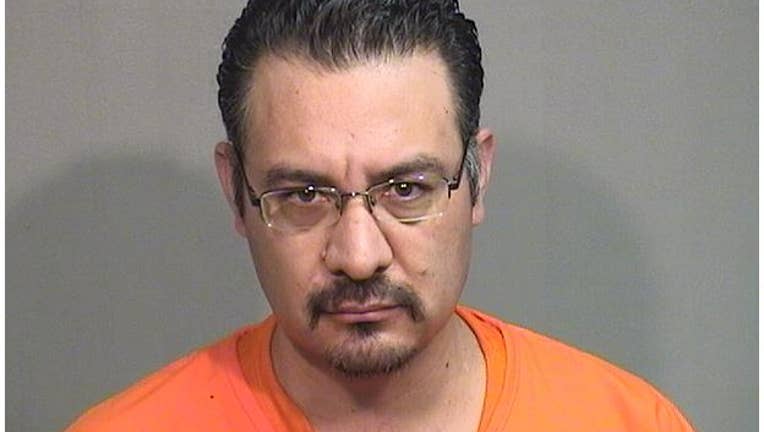 MCHENRY - A north suburban man has been sentenced to nine years in prison for trying to sexually assault a child.

Pedro Bautista, 36, pleaded guilty Wednesday to a felony count of attempted predatory criminal sexual assault of a child, according to a statement from the McHenry County state’s attorney’s office. The case was investigated by McHenry police.

In addition to the prison term, Bautista, who lives in McHenry, will have to register as a sex offender for life, prosecutors said.