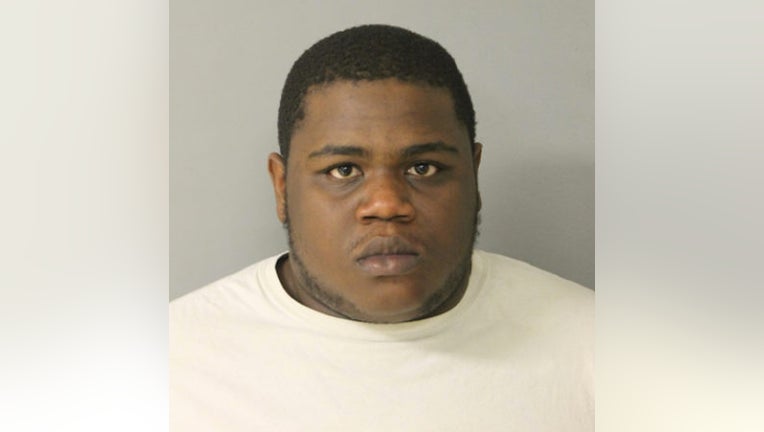 CHICAGO - Two men are facing charges after allegedly fleeing a traffic stop last week and crashing their vehicle into a fire hydrant in Back of the Yards on the South Side.

Both were arrested Dec. 19 in the area of the 5200 block of South Racine Avenue, police said. Officers tried to stop the Kia they were riding in but the driver continued onto 51st Street where they slammed into a fire hydrant.

Woodridge was released on a personal recognizance bond and is scheduled to appear in court Jan. 7, according to court records.