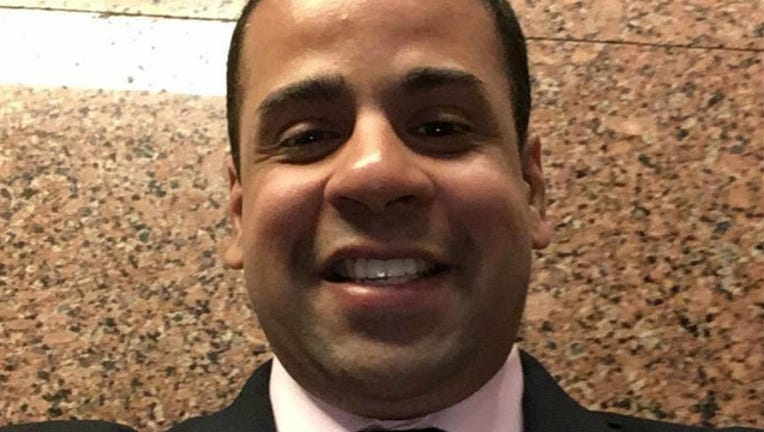 CHICAGO (AP) -- A man who fatally shot his ex-fiancee and two other people at a Chicago hospital had been kicked out of the city's fire department academy four years ago after threatening a female cadet.

Lopez also fatally shot a responding police officer and a pharmacy worker inside the hospital. Lopez also died in the shooting.