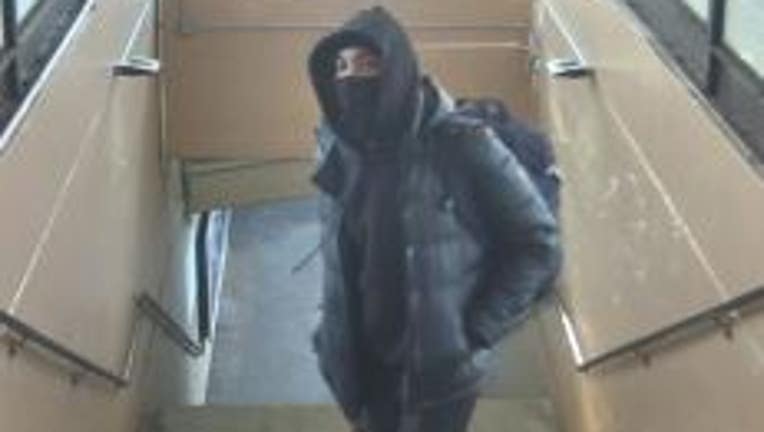 CHICAGO - A Metra conductor was robbed Tuesday afternoon at the Van Buren Street Station and a suspect has been arrested.

At about 2:07 p.m., an inbound Metra Electric Line train pulled into the Van Buren Street Station in downtown Chicago.

At that time, an offender, who was a passenger on the train, produced a black semi-automatic handgun and announced a robbery.

He then proceeded to steal the conductor's cash and fled into the station.

Metra said Tuesday that a suspect was arrested overnight in Calumet City. Charges are pending.

Metra police determined that the offender originally boarded the train at the 147th Street station in Harvey.

Anyone with information about this crime is asked to call the Metra Police Department at (312) 322-2999. 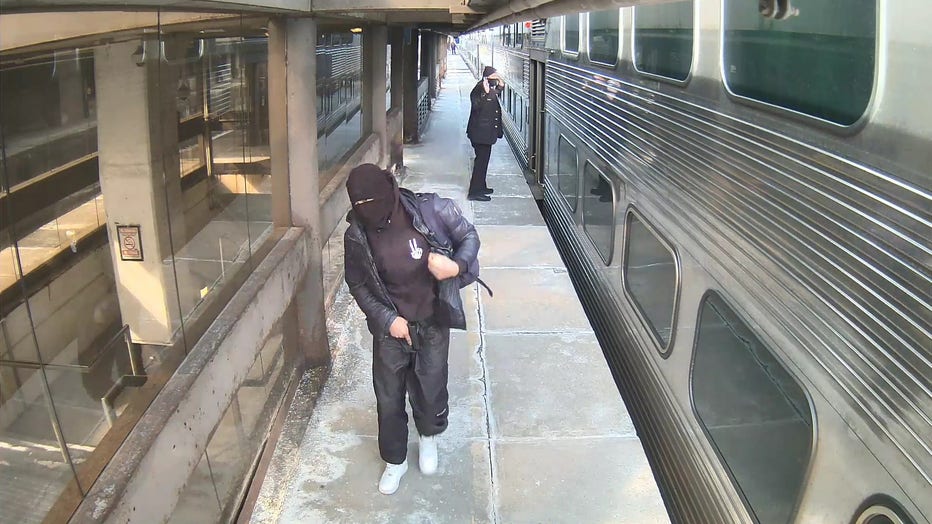