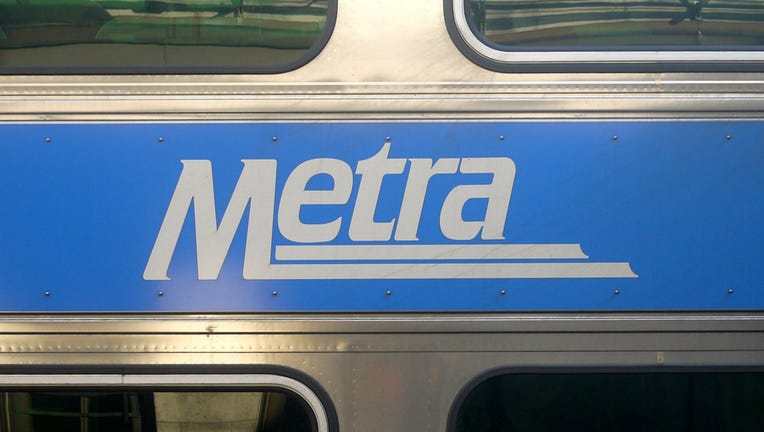 View of the Metra commuter railroad logo on the side of a rail car, Chicago, Illinois, October 7, 2016. (Interim Archives/Getty Images / Getty Images)

MAYFAIR, Ill. - Train service is resuming with residual delays on two north suburban Metra lines after unfounded reports of a person hit by a freight train in Mayfair on the Northwest Side.

Authorities responded to the area and found a person between the tracks, but determined that the person was not hit by a train, according to Metra spokesman Tom Miller.

Chicago Fire Department officials said an adult was found near the tracks and taken to Swedish Covenant Hospital with minor injuries.

One track was closed in the area while authorities investigated, but was reopened shortly before 6:30 a.m., a Metra spokesperson said. Trains on both lines are running again with residual delays.

Riders are advised to check Metra’s website or listen to platform announcements for the latest service information.