MICHIGAN CITY, Ind. - A 50-year-old man from Michigan City, Indiana was arrested this week after he was allegedly found to be in possession of child pornography.

On Wednesday, Indiana State Police executed a search warrant in the 2700 block of Wozniak Road.

The investigation began when police received a tip from the National Center for Missing and Exploited Children (NCMEC). 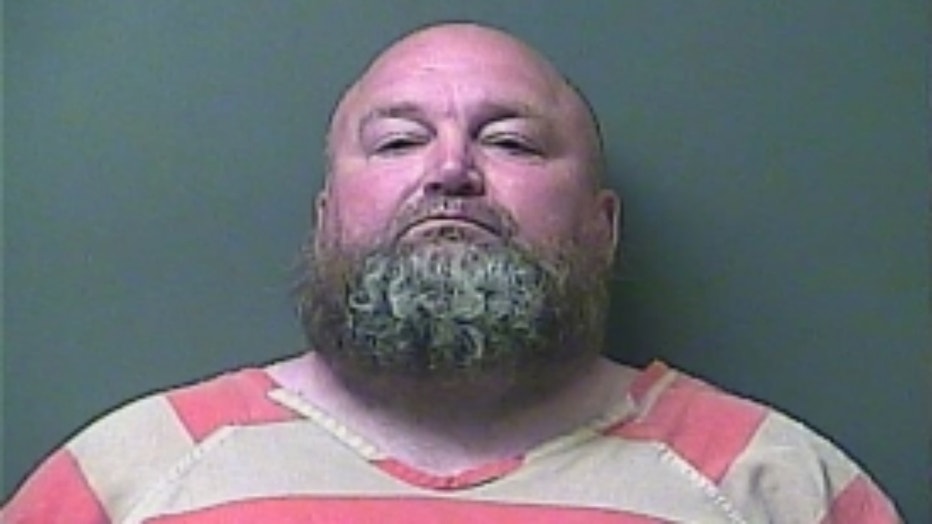 Police were told that Scott A. Dailey should be looked into after the agency viewed certain activities on his social media account, investigators said.

Dailey was arrested and transported to the LaPorte County Jail, police said. He's been charged with one felony count of possession of child pornography.