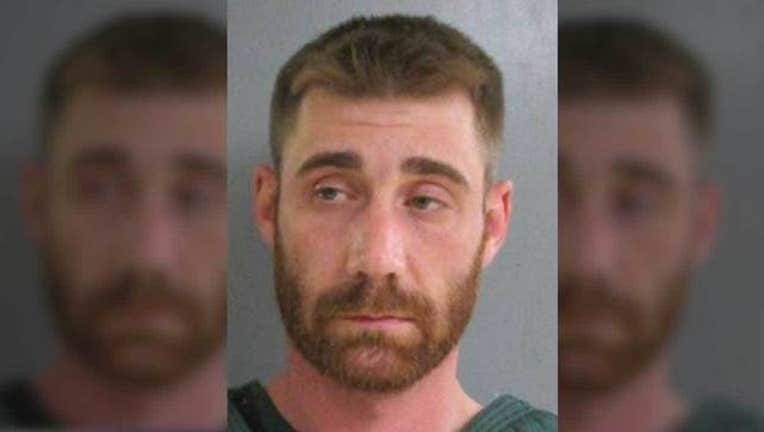 BLACKMAN TOWNSHIP, Mich. (FOX 2) - A Michigan man is facing multiple charges after authorities say he intentionally shot his 2-year-old son during a heated argument with the boy's mother.

Michael Glance, 32, is facing three counts of assault with intent to murder and 3 counts of felony firearm. He was arraigned last week in southern Michigan and is being held on a $10 million bond.

Jackson County prosecutors say Glance held a handgun to his son's head during an argument on April 16 and squeezed the trigger, but it didn't fire.

Assistant prosecutor Kati Rezmierski told the Jackson Citizen Patriot the mother tried to then leave the home in Blackman Township with the boy, but Glance followed them with a shotgun and "blew half of his face off" as the child sat in a car seat.

WLNS reported Glance fired a shotgun through the car window. Officers said Glance drove off but was caught a short time later. He is due in court again May 1.

The boy was eventually taken to C.S. Mott Children's Hospital in Ann Arbor and is hospitalized in critical but stable condition. He has undergone multiple surgeries..

Fox 2 reported on this story from Southfield, Mich.