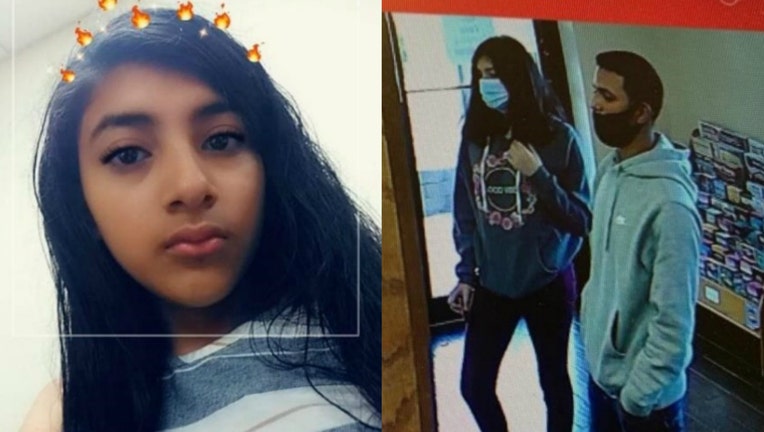 OAK FOREST - Police in suburban Oak Forest are asking for the public’s help in locating a missing 13-year-old girl.

Vanessa Montiel was last seen Thursday around noon in suburban Joliet at the Red Roof Inn, located at 1750 McDonough Street.

Police believe Vanessa is traveling with 21-year-old Israel Nino Flores and that the pair may be headed to Pueblo, Mexico. They are driving a silver Nissan Murano with an unknown plate number. 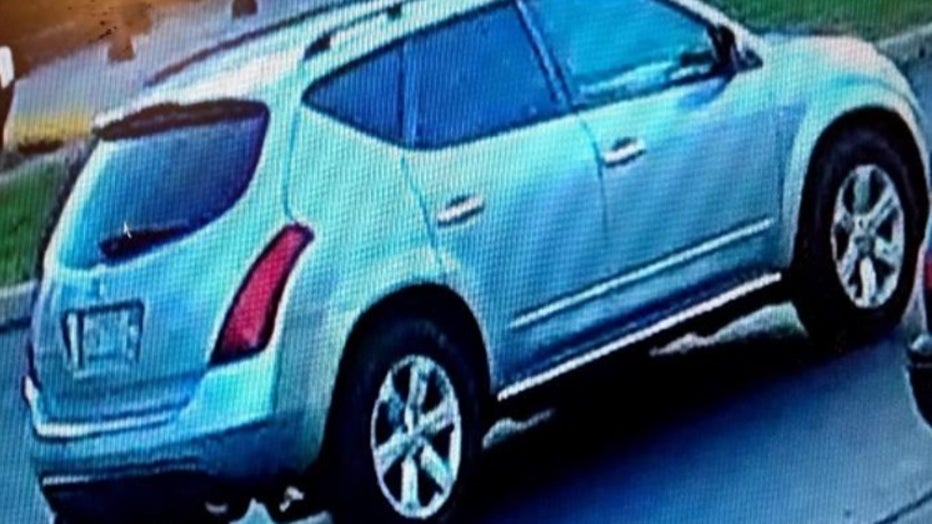 Surveillance photo of silver Nissan Murano that the two are traveling in.

Vanessa is described as a female Hispanic, standing 5-foot-6 and weighing about 130 pounds. Police say she was last known to be wearing a gray sweatshirt with “Good Vibes” and flowers on it, and black pants.

Anyone with information is asked to call the Oak Forest Police Department Investigation Unit at 708-687-1376.