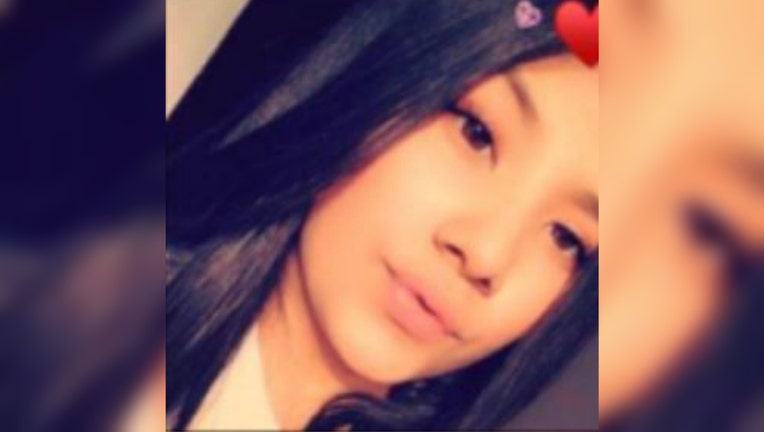 EARLIER STORY: Chicago police are asking for help locating a 15-year-old girl who has been reported missing from Lawndale on the West Side.

Fryda Jimenez was last seen Friday in the 1900 block of South Troy Street, according to a missing persons alert from Chicago police.

Jimenez is described by police as being 5-foot-2, 120 pounds, with brown eyes, black hair, and having a light-brown complexion.

She was last seen wearing a dark-blue hooded sweatshirt, a light-blue shirt with “our lady of tepeyat” written on it, navy-blue pants and white sneakers, police said.