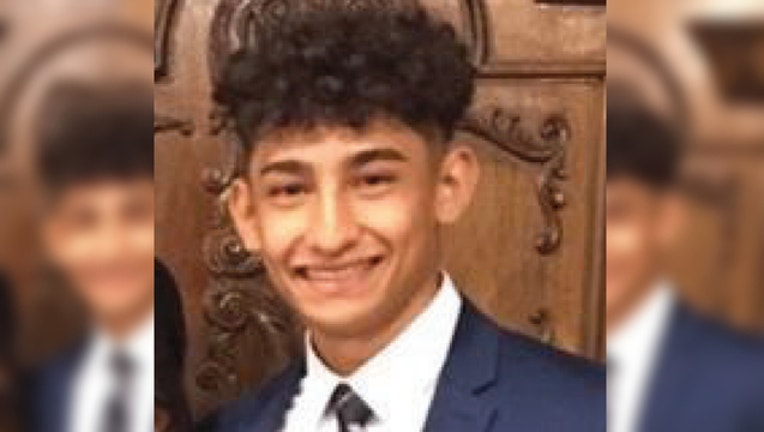 CHICAGO (SUN TIMES MEDIA WIRE) - A teenager who went missing this week might be near the Lollapalooza music festival in Grant Park.

Aleck Torres, 17, was last seen Wednesday in the 6800 block of South Tripp, according to an alert from Chicago Police.

Torres was described as a 6-foot, 200-pound Hispanic boy with brown eyes, brown hair and a medium complexion.