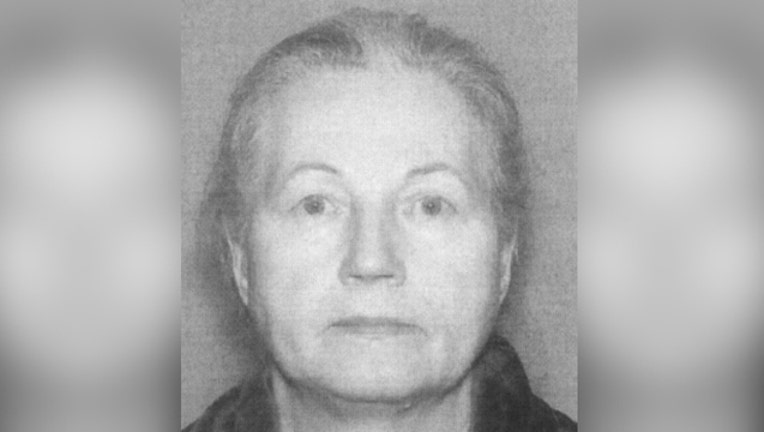 CHICAGO (SUN TIMES MEDIA WIRE) - A 71-year-old woman who was missing from the North Side Uptown neighborhood for more than a month has been found.

Yelena Skrypina was last seen April 2 after going missing from the 4500 block of North Clarendon, according to a community alert from Chicago Police.