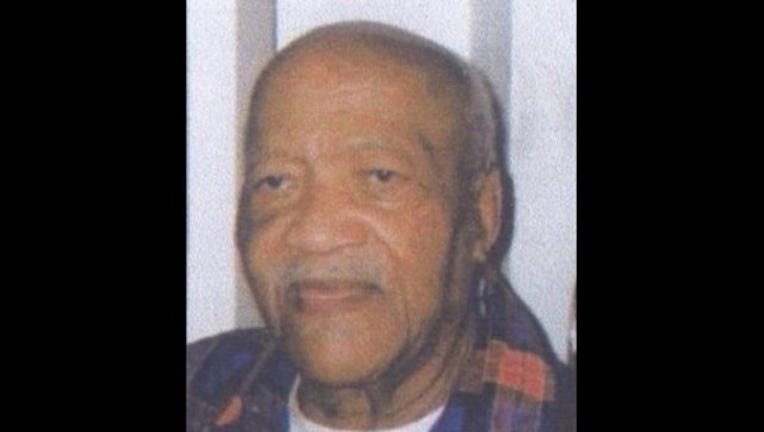 HAZEL CREST (Sun-Times Media Wire) - A 90-year-old man who was reported missing from the Far South Side was found dead Monday in south suburban Hazel Crest.

Elmos Covington was found dead in the 2700 block of West 170th Street in Hazel Crest at 10:56 a.m. Monday, according to the Cook County medical examiner’s office. He lived in the 11400 block of South May in Chicago.

According to a missing person alert from Chicago Police, Covington was last seen Friday in the 11500 block of South Halsted and may have been driving a blue Chevrolet Caprice with Illinois license plate 1033102.

An autopsy Tuesday found he died of drowning from submersion in natural water, according to the medical examiner’s office. His manner of death is pending further investigation.