CHICAGO - Chicago police are asking for the public's helping in locating a missing 14-year-old girl.

According to police, Giana purchased a Greyhound ticket at 11:42 p.m. later that night. She is possibly heading to Colorado Springs, Colorado.

Police say Giana's phone pinged in the area of Van Buren and La Salle in the downtown Loop area on Tuesday at 6:15 p.m. 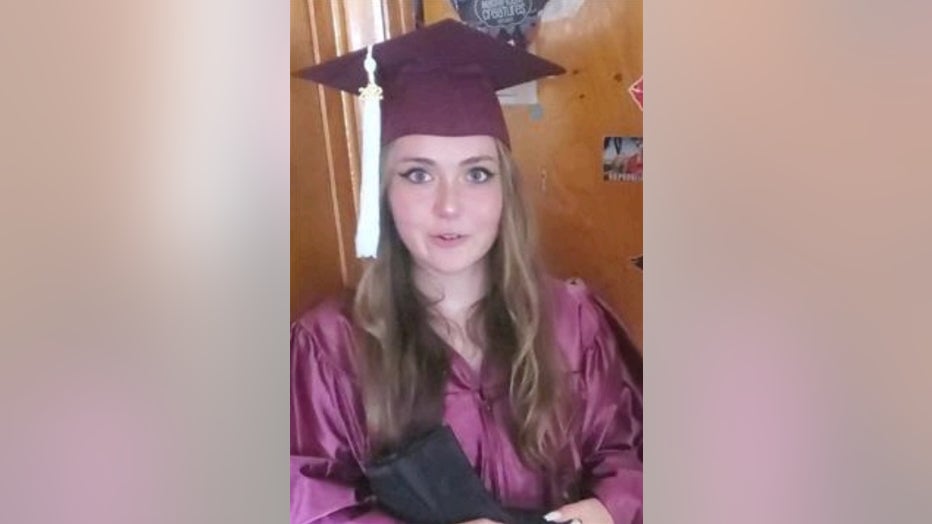 She is described as a white female, standing 5-foot-3, weighing 135 pounds with brown hair and hazel eyes. Police say she has a birthmark on her left side.

Anyone with information is asked to contact Chicago police detectives at 312-747-8274.