SUN TIMES MEDIA WIRE - Investigators believe that a 5-year-old boy missing from northwest suburban Crystal Lake did not leave his home on foot, although no sign of him has been found after an exhaustive search Thursday.

Andrew “AJ” Freund was last seen about 9 p.m. Wednesday in the first block of Dole Avenue, according to a statement from Crystal Lake police. His parents last saw him when he went to bed, but were unable to find him when they woke up Thursday morning.

Police dogs searching for Andrew’s scent have only detected it inside the home, “indicating that Andrew had not walked away on foot,” police said Friday.

The search was called off about 10 p.m. with nothing found, according to police.

No AMBER alert has been issued and police said there is no evidence to suggest that an abduction has occurred.

“Information obtained currently has police focusing on the residence,” the department wrote in a statement.

Andrew is described as a 3-foot-5, 70-pound boy with short, blond hair, police said. He was last seen wearing a blue Mario sweatshirt and black sweatpants.

His disappearance remains under investigation. Anyone with information is asked to call police at 815-356-3620 or text an anonymous tip to 847411 with “CLPDTIP” at the beginning of the message. 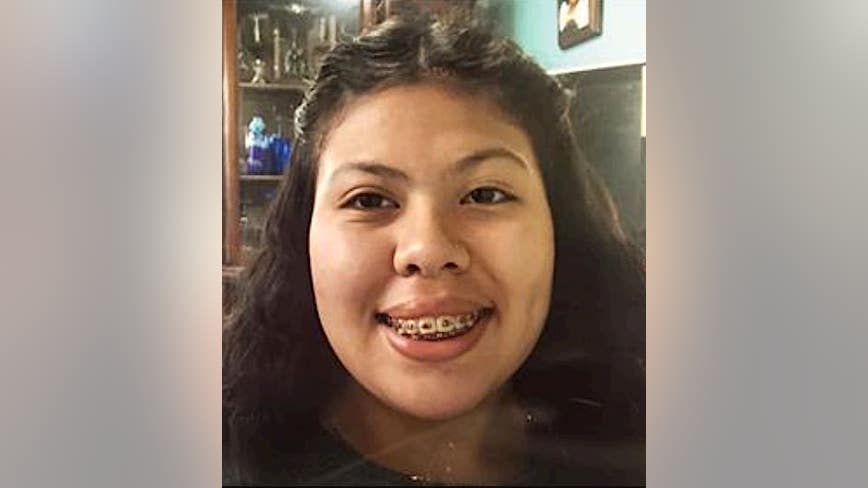