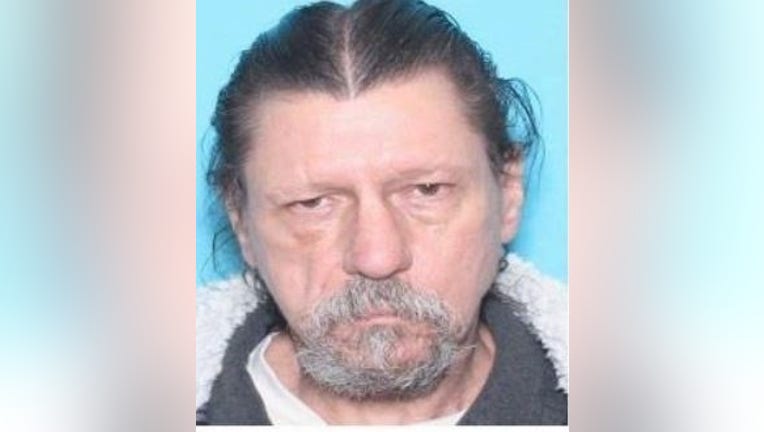 CRETE TOWNSHIP - The Will County Sheriff’s Office is asking for the public’s help in locating a missing 63-year-old man who suffers from dementia.

Raymond Martin of Crete Township was last seen on Saturday, May 22.

Police say Martin suffers from dementia and requires medication. He is described as a white man, standing 5-foot-11 and weighing 155 pounds. He has brown hair and brown eyes.

Police say it is believed Martin was observed hitchhiking on Exchange Road between Route 394 and just across the Indiana border. He is known to frequent the Matteson and south side of Chicago areas.