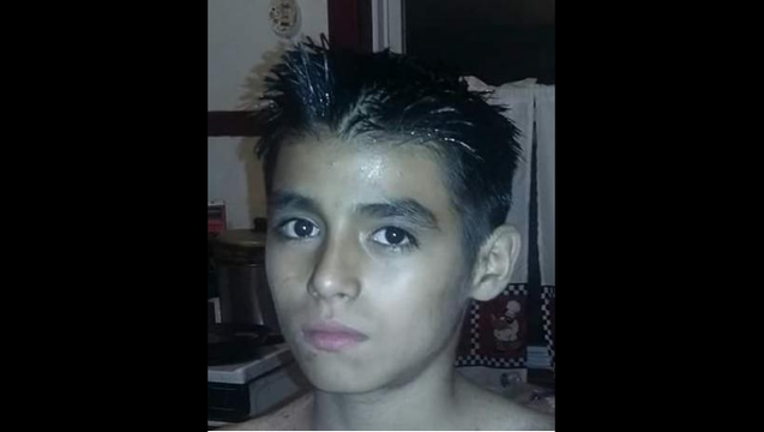 CHICAGO (Sun-Times Media Wire) - A 14-year-old boy who was reported missing last week from the Little Village neighborhood on the Southwest Side has been found.

Victor Mendez was last seen Tuesday in the 2500 block of South St. Louis and is known to frequent 25th Street between California Boulevard and Central Park Avenue, according to a missing person alert issued by Chicago Police.

He has since been located safely, police announced Monday morning.