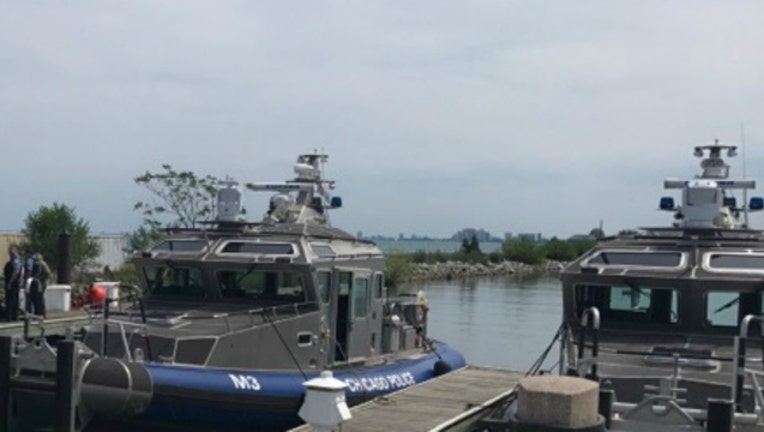 Santarelli, 53, fell off a sailboat during the Race to Mackinac. He was wearing a self-inflating life jacket that appeared to fail to inflate.

“On behalf of the Chicago Yacht Club, the Race to Mackinac, and all competitors as well as the entire sailing community, I’d like to express our deepest condolences to the Santarelli family,” said Chicago Yacht Club Rear Commodore Nick Berberian in a statement. “Now that Jon has been recovered, a full investigation can take place including an analysis of the PFD (personal flotation device) he was wearing at the time of the incident.”