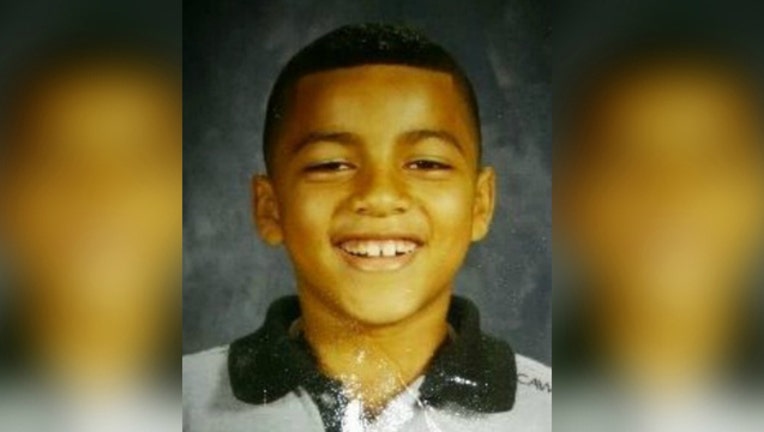 CHICAGO (SUN TIMES MEDIA WIRE) - A 10-year-old boy who had been missing from the North Side West Ridge neighborhood since last week has been found.

Isiah Gibson left his home in the 6100 block of North Mozart about 8:30 a.m. June 3 and did not return, according to a missing person alert from Chicago Police.

He has since been located and reunited with his family, police said Saturday afternoon.