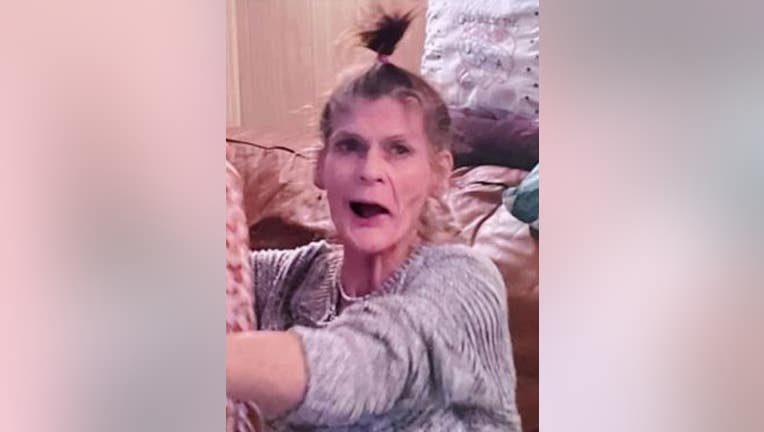 CHICAGO - Police are asking for the public's help in locating a woman who was last seen Tuesday at an O'Hare Airport terminal.

Deborah Baker, 65, was reported missing Tuesday from Terminal 1 at O'Hare Airport, according to a CPD missing person alert.

Baker is described as 5-foot-10, 100 pounds with brown eyes and brownish-gray hair.

She was last seen wearing a black hoodie, black pants and a black hat.

Anyone with information on her whereabouts is asked to called Area Five detectives at (312) 746-6554.