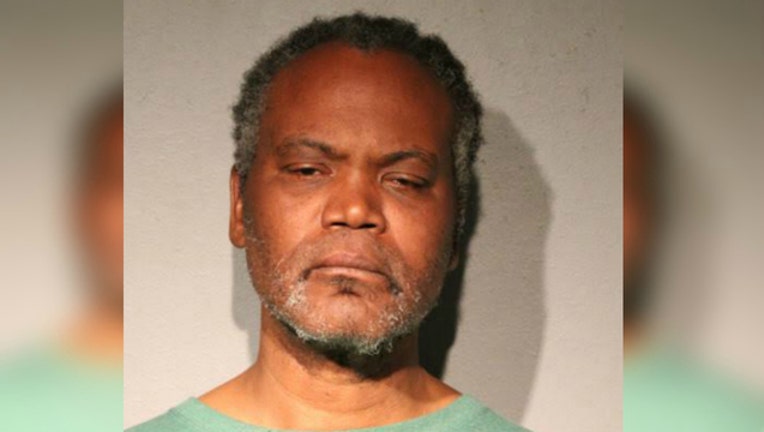 CHICAGO (SUN TIMES MEDIA WIRE) - A Missouri man has been charged with beating four children and a school administrator Tuesday morning on a playground near an elementary school on the Near North Side.

Tasewell Dugger, 46, entered the restricted playground about 11 a.m. near the Ogden International School of Chicago in the first block of West Walton, according to Chicago Police. He struck four children between 6 and 7 years old as well as a 45-year-old woman working as a school administrator.

The victims were treated at the scene for minor injuries, police said.

Dugger, who lives in the 9200 block of Ellison Drive in St. Louis, was charged with four felony counts of aggravated battery to children under 13 causing great bodily harm, according to police. He was also charged with a misdemeanor count of trespass to state land.

He was expected to appear in bond court Thursday.