Natalia Jacquemin, 46, called the St. Charles police just before 11:30 p.m. on Aug. 27 to say she had attacked a young boy, the St. Louis Post-Dispatch reported Tuesday.

"I slit his throat," she said, according to court documents. "I tried getting him away from his dad. I slit his neck. … I did it."

Jacquemin is charged with first-degree assault and armed criminal action. 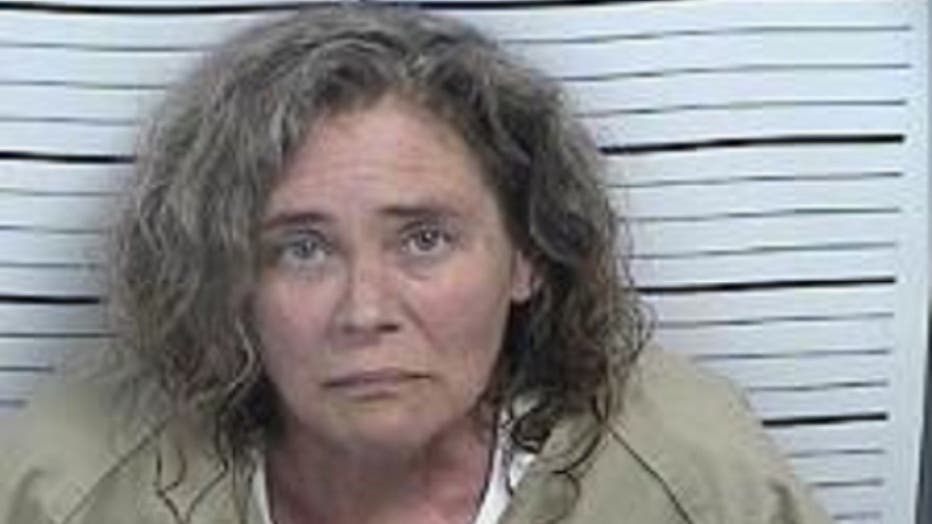 She allegedly told a responding officer, "I just wanted him to rest in peace." Her relationship with the child was not specified.

The boy survived but sustained an eight-inch laceration to the neck that caused muscle damage and would require surgery.

Authorities did not say where the attack occurred. Investigators found a drop of blood on the floor of a hallway between the kitchen and the boy's bedroom, prosecutors said. Several knives and a razor were also found, but no blood was on them.

Jacquemin is being held in the St. Charles County jail on a $2 million bond.