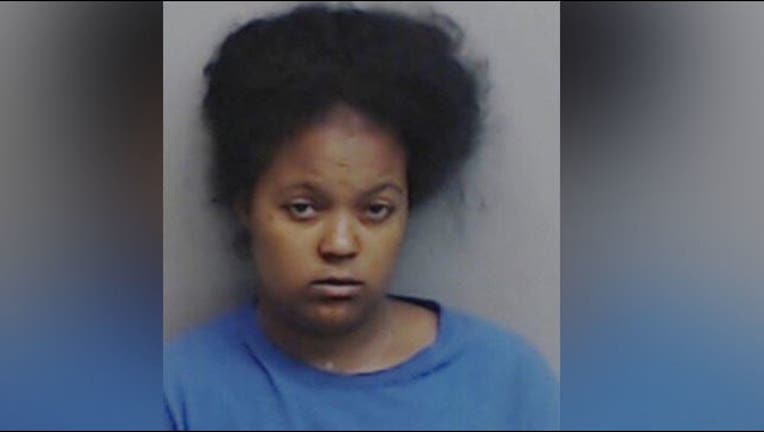 ATLANTA (AP) - A warrant says an Atlanta woman put her two young sons in an oven and turned it on.

Local media reported Monday that the warrant charging Lamora Williams with murder in the deaths of 1-year-old son Ja'Karter Penn and 2-year-old Ke-Yaunte Penn says she put them in the oven sometime between midnight Thursday and 11 p.m. Friday.

Williams waived a court appearance Monday and was denied bail.

The father of all three children, Jameel Penn, says Williams called him by video chat Friday night to tell him his children were dead. Penn says he called police after seeing his sons on the floor.