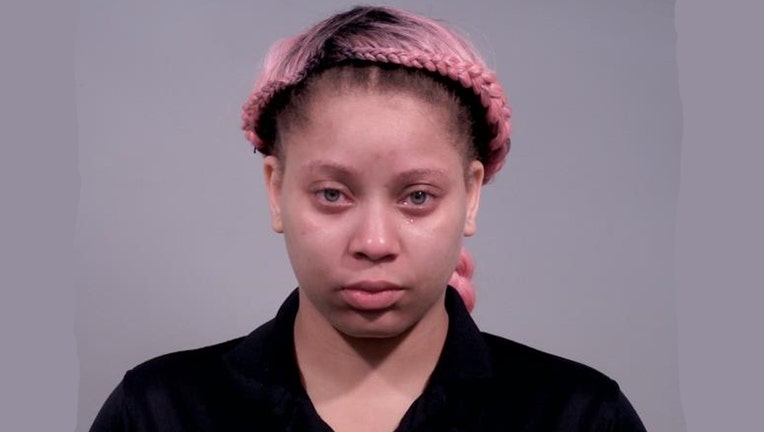 An Ohio woman was arrested and faces two child endangerment charges for leaving her children alone to go to work to try to support them.

Shaina Bell, 24, of Liberty Township, was arrested after leaving her two daughters, ages 10 and 2, in a Motel Six room to work at a local pizza shop.

WFMJ reported that she told officers that she usually has someone check in on her children every hour while she works.

RELATED: Money raised for mom who left kids alone so she could work

Bell was arrested last Thursday and she was released from the Trumbull County Jail the next day.

The station reported that the children were turned over to their father.

A GoFundMe was set up to help Bell find permanent housing. It was looking to raise $5,000 but had raised more than $80,000 by Wednesday morning.