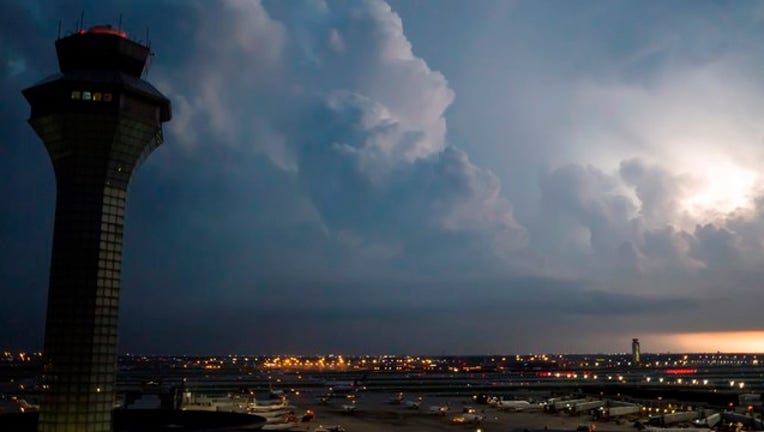 Delays at both airports were averaging less than 15 minutes.

Fog and rain that had covered the area Monday morning was expected to dissipate, and the day was expected to become very sunny and windy with a high of 59 degrees by the afternoon, according to the National Weather Service.