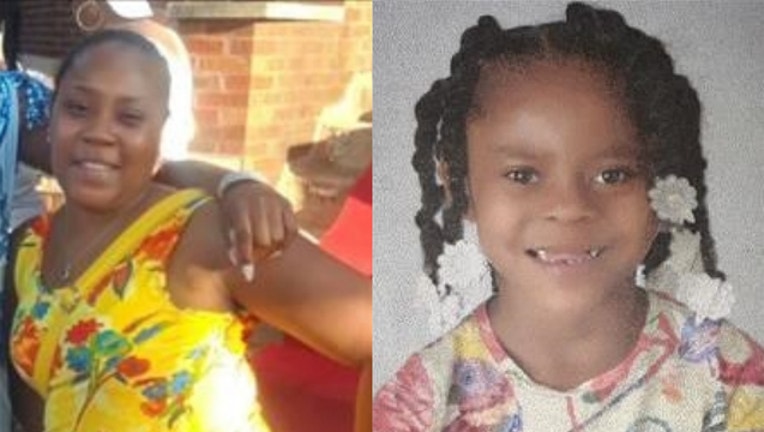 CHICAGO (SUN TIMES MEDIA WIRE) - A woman and her 4-year-old daughter reported missing Wednesday from the Lawndale neighborhood on the West Side have been located.

Renika Robertson, 28, and Reniya Williams were last seen Wednesday before they went missing from the 3000 block of West Flournoy, according to an alert from Chicago police.

They have since been found, police said Thursday morning. Further details were not provided.