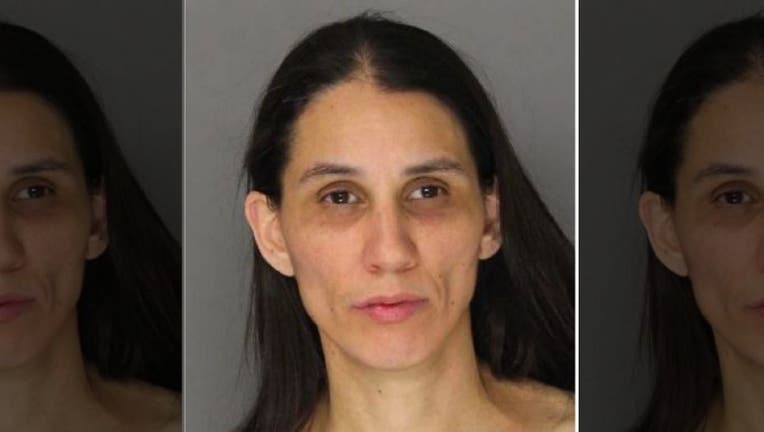 A Pennsylvania mom is facing charges after police said she failed to feed a 16-year-old boy in her care who weighed 26 pounds when he was checked into a hospital last October,  according to reports.

Elisabet Estrada, 41, was charged earlier this month with one count of aggravated assault, and two counts of endangering welfare of children -- all felonies, according to the criminal docket.

Police received an investigation request on Oct. 24 from Franklin County Children and Youth Services after a 16-year-old boy was admitted to a hospital due to severe malnourishment, according to the affidavit of probable cause.

The teenager was described at the Hershey Medical Center as "very frail, gaunt, ribs extremely evident and ravenously hungry," court records said. He laid in bed in the fetal position, while appearing as though he didn't have the ability to stretch out, according to Fox 43.

The teenager reportedly stayed in the hospital until December 23. He gained 2.2 pounds during his first two days and weighed 45 pounds at the time of discharge, the outlet reported. Police said the child was developmentally delayed and doesn't speak.

A doctor at Hershey Medical Center told police it was her medical opinion that the mother "failed to seek appropriate medical care from an early age until he was 16 years of age and failed to appropriately feed him," according to the Chambersburg Public Opinion.

Police said the child "ruminated his food," meaning when he had food, he regurgitated and re-ate it, the outlet reported.

During the same timeframe, police were also called to assist Franklin County Children and Youth Services at a home to check on the child's siblings, who "appeared to be in good health," the Chambersburg Public Opinion said.

“I hope they keep her in jail honestly," neighbor Dean Kakaziotis told Fox 43. "That’s crazy that you can neglect your own child but then the other children are OK, how does that work?”

Estrada is being held at Franklin County Jail on $25,000 bail, according to the criminal docket.