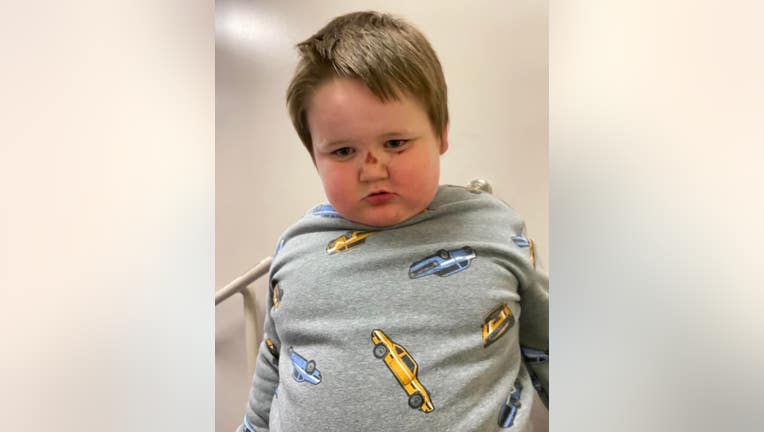 32-year-old Heather Nicole Adkins is in custody in Georgetown, Kentucky, on a local warrant and a warrant issued by Colerain Township police in connection with her son's abandonment. They didn't elaborate on the charges filed.

Investigators said the unnamed boy, described as "non-verbal with Austim," is from Shelbyville, Indiana, about 75 miles away from the Cincinnati, Ohio area.

They said he was driven to Colerain Township where he was abandoned in the area of Sheed and Gaines roads Thursday.

RELATED: Joe Mantegna's role in 'As We See It' draws from personal experience with autism 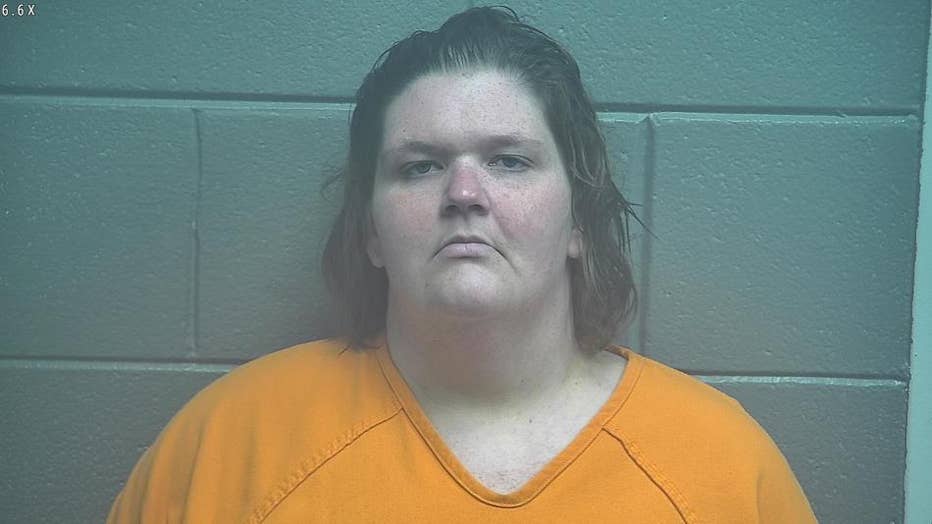 They believe he was discovered an hour later by passing motorists.

"Thanks to concerned residents who called us quickly last night, he is safe and warm," authorities posted on Facebook. "He will remain safe while we continue the investigation."

Autism: What is it? How is it treated?

Autism is a bio-neurological developmental disability that presents itself with a spectrum of symptoms with varying severity.

Authorities at first didn't know where the boy had come from and what was his name.

"He is not the child missing from Canada. We followed up on that lead and have spoken to authorities in Canada," authorities previously posted on Facebook.

The matter is still under investigation.