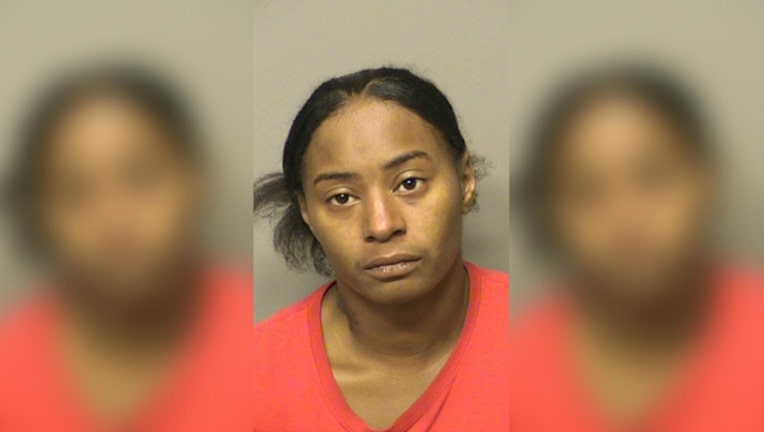 SUN TIMES MEDIA WIRE - A woman was charged with negligence after the death of her 3-year-old daughter, who was found unresponsive in a pond Monday night in northwest Indiana.

Tasia Perkins, 32, called police at 9:26 p.m. to report that her daughter was missing from her home in the 2700 block of Roanoke Court in Valparaiso, Indiana, according to a statement from Valparaiso police.

Officers searched the area and found the girl unresponsive in a pond, police said.

The girl, identified as Tamira Billingslea, was taken to Porter Regional Hospital, according to police and the Porter County Coroner’s Office. Emergency room staff tried to resuscitate her, but she was pronounced dead at 11:22 p.m.

An autopsy was scheduled for Wednesday morning.

Investigators interviewed Perkins and “learned of inconsistent statements regarding the time taken to notify police once the child was determined to be missing,” police said. She was arrested and charged with a felony count of neglect of a dependent.

Perkins was being held at the Porter County Jail, police said.