A 27-year-old man has been charged for allegedly sexually assaulting a 16-year-old girl on a bike path in Beach Park earlier this month.

BEACH PARK - A sketch of the attacker had thousands of shares on social media and investigators say dozens of messages and tips came in, but ultimately DNA evidence is what led law enforcement to track down the man they believe sexually assaulted a 16-year-old girl on the popular Robert McClory Bike Path in Beach Park.

The victim's mother, who did not want to be identified, says she is relieved and feels like she can breathe again.

"Relieved, for sure to know that he won't be out doing it again," said the victim's mother.

On Wednesday morning, Lake County Sheriff's Deputies arrested 27-year-old Tramane Johnson of Beach Park, who they is the man that sexually assaulted the teenage girl on the suburban bike path on June 7.

"We're very excited that we were able to at least start the healing process for the victim," said Anthony Vega, the Lake County Sheriff's Office Chief of Staff.

Last week, police released a sketch of the alleged attacker. Police said one of the unique identifiers was that man had several metallic barrettes in his hair at the time of the attack. 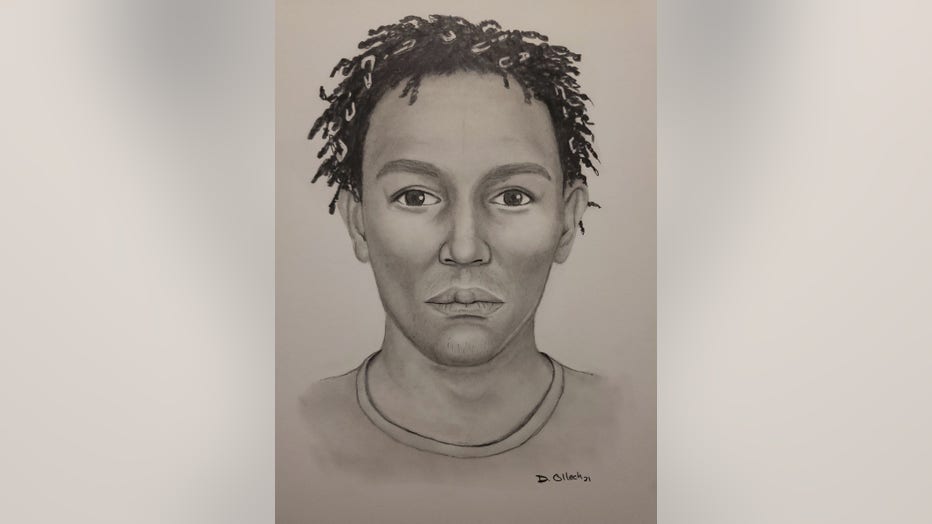 Investigators say they found a hair sample, with a hair clip, at the scene and matched it to Johnson from a national DNA database known as CODIS.

"After his arrest, the victim also positively identified him through a photo lineup," said Vega.

The Lake County Sheriff's office says Johnson's DNA was in the system due to weapons charges in Illinois and residential burglary in Arkansas.

"What we've seen with DNA technology, especially, is that decades-long investigations are solved through the development of, again like CODIS, and DNA technology, so really it's an asset to law enforcement," said Vega.

Police say the 16-year-old was able to get to safety thanks to the help of a Good Samaritan, but warn that community members should be aware of their surroundings.

In the event of an attack, the Lake County Sherriff's Office says it is critical to look for unique identifiers like tattoos, scars, a beard or even a distinct smell as that could be key in helping law enforcement track the person down.