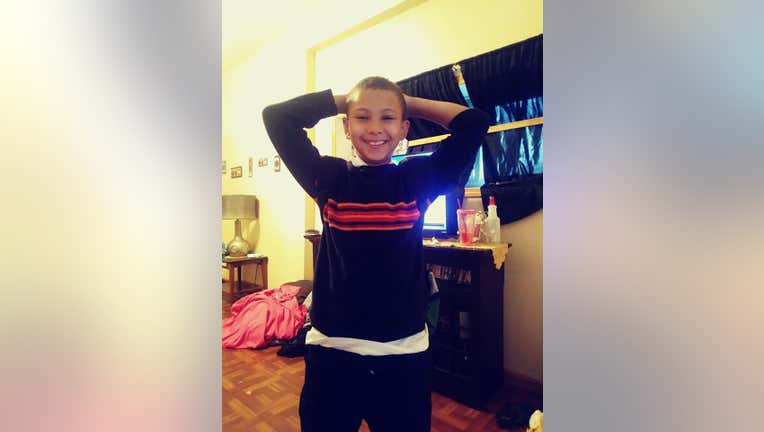 Eric Crawford was gravely wounded in a shooting Sunday in McKinley Park. | Facebook

CHICAGO - Patricia Deates went to the hospital Tuesday morning prepared to say a "final goodbye" to her 13-year-old son, one of the youngest victims of a violent weekend in Chicago.

"Eric is a wonderful, bright child," Deates said from her son’s bed at Stroger Hospital.

Within hours, Eric Crawford was dead after being removed from life support, according to the Cook County medical examiner’s office.

He was about to enter eighth grade, and loved to ride his bike and play video games, Deates said. He had two siblings.

Eric was riding his bike when he was shot about four blocks from his home in McKinley Park Sunday morning.

Someone in the back seat of a white SUV opened fire shortly before 8 a.m. in the 3700 block of South Wood Street, a police spokesperson said. He was hit in his head and neck and taken to Stroger, where his condition was described as "grave."

Chief of Detectives Brendan Deenihan said the shooting may have been a gang retaliation.

"The subject was riding his bike when it looks like a rival gang was following him and targeting him, and shot him and fled the area," Deenihan said Monday at a news conference on the weekend, the most violent of the year so far.

He did not give details, and the family disputed that Eric was in a gang. 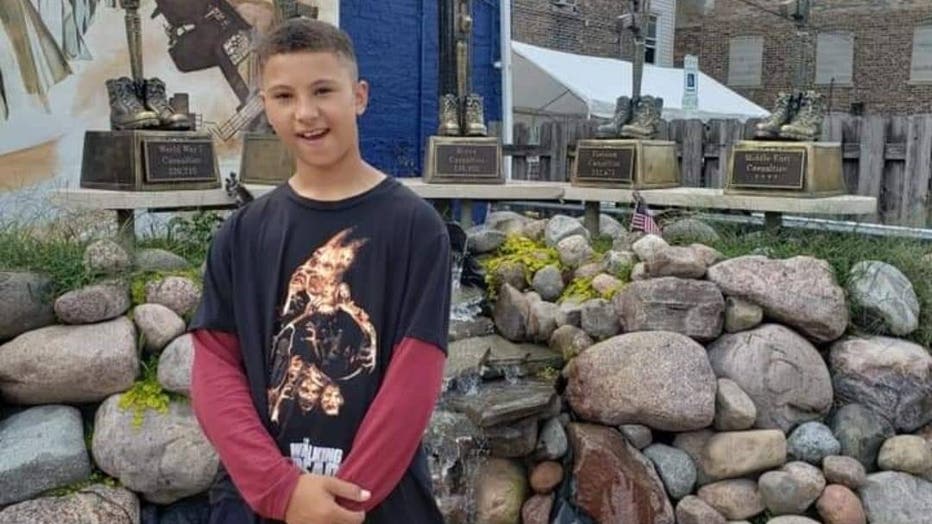 Eric Crawford was gravely wounded in a shooting Sunday in McKinley Park. | Facebook

Deates reportedly said Eric was not in a gang, though gang members had been trying to recruit him. "Yes, they have. And I blame them. Every single one of them," she told a local news station.

Eric is one of several children caught in gun violence in Chicago in the last week. A 2-year-old girl was shot Friday evening as she sat in the backseat of a car near the Cook County criminal courthouse. Earlier that day, a 14-year-old girl was shot as she stood outside in Englewood. A day earlier, gunfire wounded an 8-year-old boy in Lawndale. Police said he was not the intended target.

An online fundraiser for Eric’s care had received over $1,500 by Tuesday afternoon.