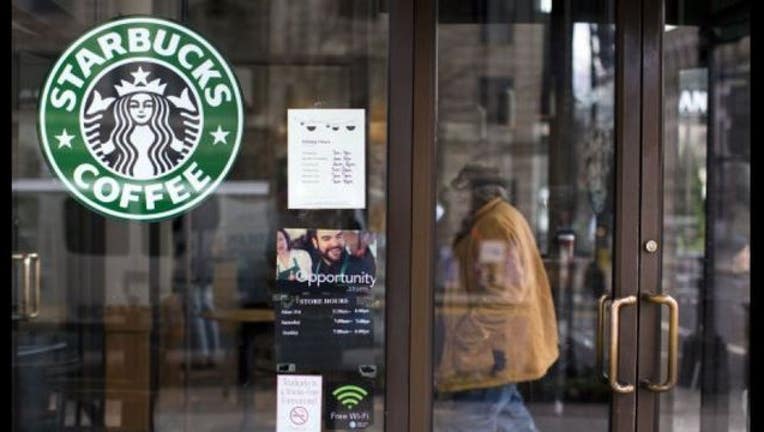 (FOX News) - Authorities are investigating after a child found a hidden cell phone camera in a Starbucks' bathroom.

On July 9, a woman and her young child visited the coffee shop in Lancaster, California at around 10:30 a.m. She and her son both went to use the ladies' bathroom, but were unprepared for the shocking discovery.

“My son used the restroom first and I used the restroom after him. I noticed he was staring at the sink a little bit perplexed. I asked him what was wrong and he said, ‘Mommy, why is there a phone under there?' And my skin kind of began to crawl,” said the woman, who asked Fox’s KTLA not to be identified.

The woman explained that her son had found a phone propped up by paper towels under the restroom’s sink, facing toward the toilet area. After taking pictures, the woman said she immediately notified the Starbucks employees at the location who then called the sheriff’s department.