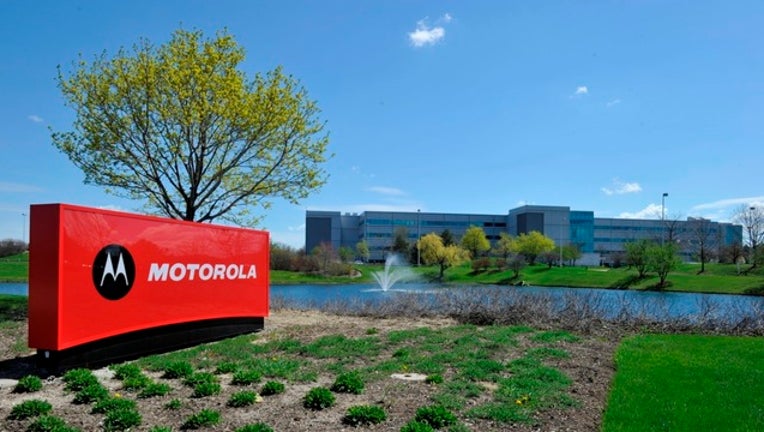 CHICAGO (AP) -- Motorola Solutions Inc. plans to cut 200 workers from offices in two suburbs and its headquarters in Chicago.

Company spokeswoman Tama McWhinney tells The (Arlington Heights) Daily Herald that most employees being cut from campuses in Schaumburg, Elgin and Chicago are taking "voluntary separation packages" which offer "more generous" severance incentives for those who were thinking of leaving anyway.

Some of the jobs could be filled again.

The communications equipment maker had 14,000 employees globally earlier this year. But after moving its headquarters to downtown Chicago from suburban Schaumburg, the company was expected to downsize the workforce.

McWhinney says the emphasis is for Motorola to be a "leaner and more focused company."