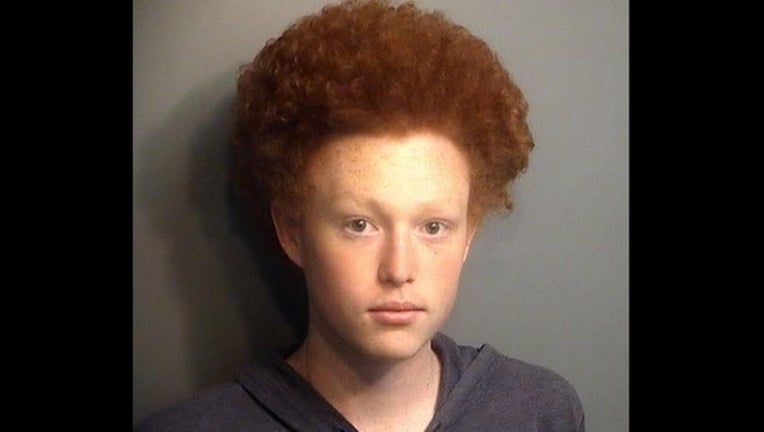 MOUNT PROSPECT (Sun-Times Media Wire) - Two Mount Prospect teenagers have been charged after six portable toilets were set on fire at parks over the last nine months in the northwest suburb.

The pair later admitted lighting wood chips on fire and tossing them into a toilet April 30 at Melas Park at 1500 Central Road, police said. That fire caused about $2,000 worth of damage.

Both were charged with felony counts of arson. Mathews was released after posting 10 percent of a $5,000 bond Monday, and is due in court again June 2.

The 17-year-old, whose name was withheld because he is a minor, was scheduled to appear in juvenile court.