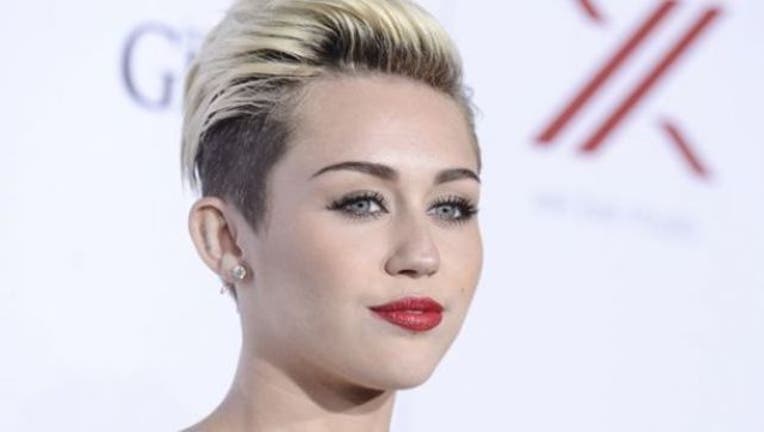 (FoxNews.com) - MTV is ready for whatever wild stunts Miley Cyrus has planned for the Video Music Awards.

"…We have a delay so we’re prepared for her,” the executive producers of Sunday’s VMAs told Billboard ahead of the show.

Pharrell and Macklemore & Ryan Lewis will perform at the award show, which Cyrus is hosting for the first time ever.

“She feels like the perfect host,” the producers told Billboard. “She’s that that great marriage of music credibility, candor, she uses social media so well to express herself and she’s provocative and chaotic and unpredictable, everything we want for this show.”