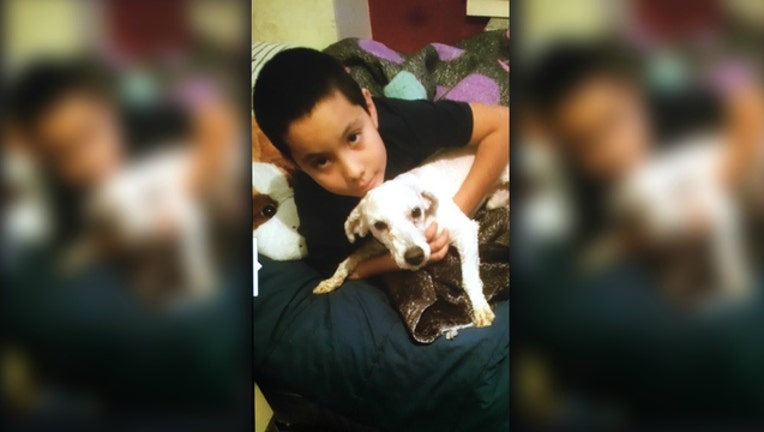 HAMMOND, Ind. (Sun-Times Media Wire) - Seventeen alleged members of the Latin Dragon Nation gang have been indicted on federal charges in Indiana in connection with dozens of crimes, including 11 homicides dating back to 2006.

The wide-ranging indictment was filed Wednesday in the U.S. District Court for the Northern District of Indiana and includes charges for dozens of crimes, including the July 14, 2017 killing of 10-year-old Gustavo Garcia in a drive-by on Chicago’s Southeast Side.

“Gang activity does not stop at the state line, and as evidenced by the charges announced today, neither do our investigations and prosecutions,” U.S. Attorney Thomas L. Kirsch II said in a statement. “Gangs terrorize our neighborhoods and put innocent lives at grave risk. My office will do everything we can to prevent and defeat gang activity like this.”

Prosecutors said seven other people were previously indicted in the same case:

The indictment includes charges for 11 murders between Oct. 3, 2006, and Nov. 24, 2017, prosecutors said. It also charges the defendants with 23 additional shootings, stabbings and assaults.

“These critical indictments are an example not just of the ravages of gangs and violence on our communities, but also of how law enforcement agencies are tirelessly working together toward justice for the victims,” the Cook County sheriff’s office wrote in a statement. “The Sheriff’s Office is proud to have played a key role in the investigations that led to indictments for these crimes, including the heinous slaying of 10-year-old Gustavo Garcia.”