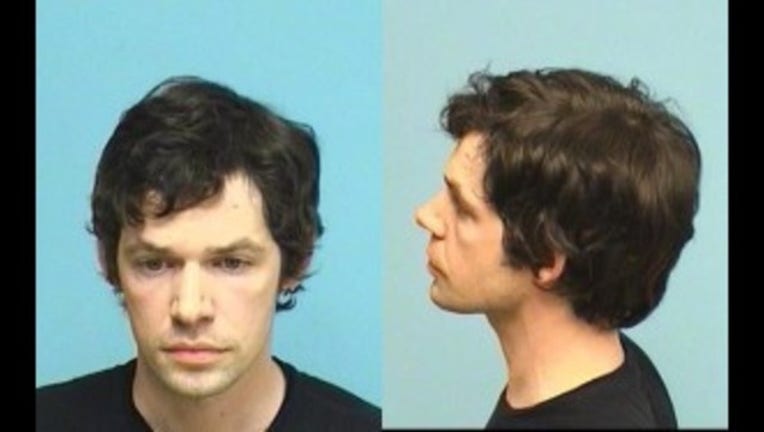 Patrick R. Jennings, 32, was charged with ten counts of aggravated criminal sexual abuse, according to a statement from Lake Forest police.

On the evening of Feb. 29, a police officer on patrol found Jennings inside a parked car alone with a 15-year-old and the two were “engaged in inappropriate physical conduct,” according to police. Jennings is a private music tutor and the 15-year-old was his student.