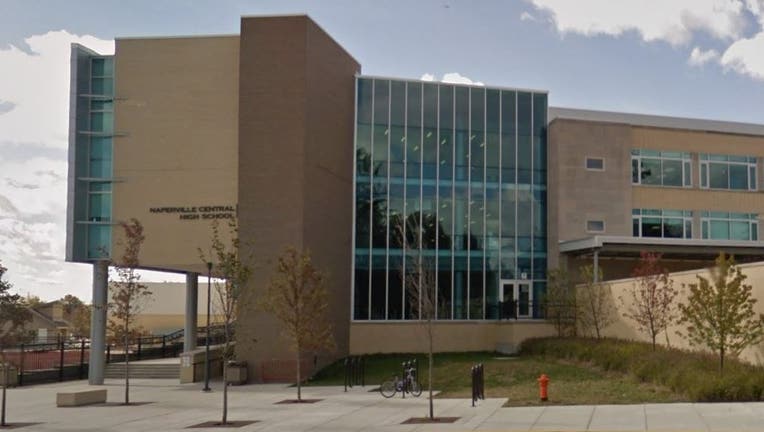 The district did not provide details of the post, but according to the Chicago Tribune, a student made a Craigslist ad that featured an African American student in class with a title of “Slave for Sale (Naperville).

“As educators we have a responsibility to ensure the safety and well-being of all students, especially those from marginalized and vulnerable student groups. Racial discrimination and hateful acts are not acceptable,” officials said.

The district said it follows the principles of a restorative practice to address and repair harm, meaning school administrators and social workers are providing follow-up support for the students involved.

“These steps are critical to process and we firmly believe that this incident does not reflect the climate and culture of Naperville Central,” officials said.

The incident comes weeks after a group of customers walked out of a Naperville Buffalo Wild Wings after a manager told them another diner didn’t like to sit near black people.