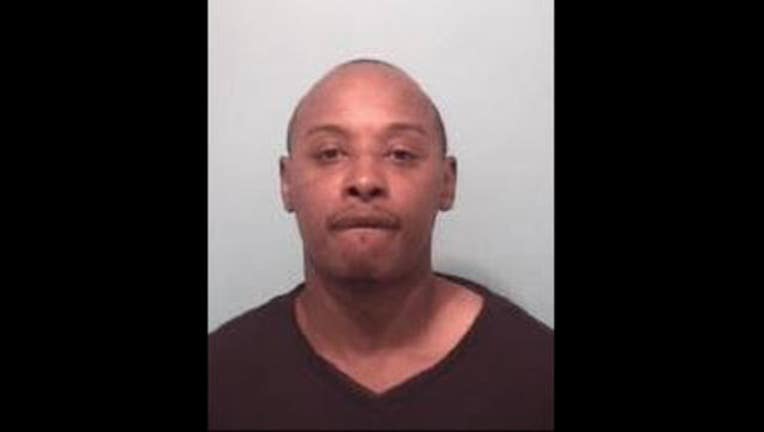 SUN-TIMES MEDIA WIRE - A man forced himself inside a west suburban home Monday morning, injured a police officer while fleeing the scene and prompted a lockdown at a nearby high school, according to police.

About 10 a.m., Watson forced his way into a home on White Thorn Circle south of 87th Street and east of Route 59 in Naperville during a domestic dispute, police said. When officers arrived at the scene, he took off in a burgundy Nissan Murano.

The SUV dragged a police officer, who was injured, police said.

Neuqua Valley High School at 2360 95th St. in Naperville was placed on lockdown for about an hour during the search for Watson, police said. He was later arrested in Villa Park.

The injured officer was taken to Edward Hospital in Naperville, where he remained hospitalized Tuesday with non-life-threatening injuries.