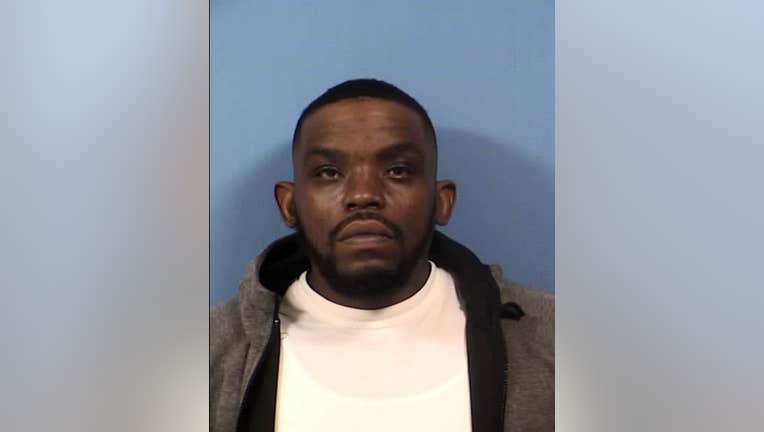 NAPERVILLE, Ill. - Bond has been set for a Naperville man accused of illegally possessing two handguns after his FOID card was revoked.

On Wednesday, Naperville police were waiting for a judge to sign a search warrant of Wise's home, when they saw him leave his home, enter a vehicle and commit a traffic violation.

Officers conducted a traffic stop, and took him into custody — as there was an active warrant against him for failing to surrender his guns.

During the execution of a search warrant on Wise's home, officers allegedly found two handguns and cocaine.

"Once Mr. Wise was stripped of his ability to legally own a gun, by law, he is required to relinquish ownership of any guns in his possession," said DuPage County State’s Attorney Robert Berlin. "It is alleged that Mr. Wise maintained possession of his handguns after he knew he was no longer legally allowed to own them."

His next court appearance is scheduled for April 25.