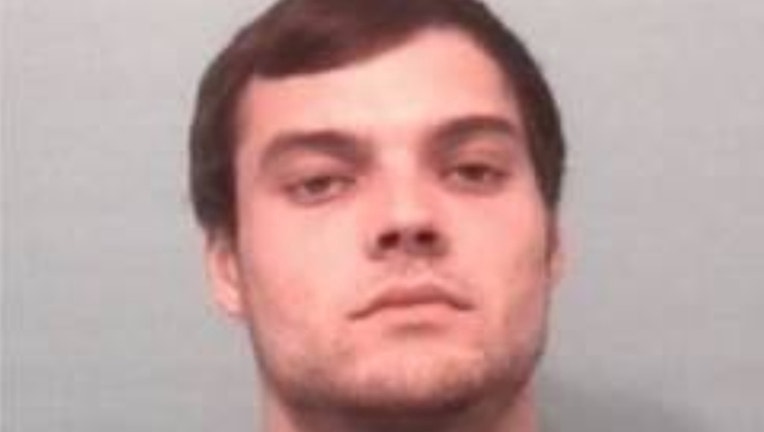 NAPERVILLE (SUN TIMES MEDIA WIRE) - A man has been charged with vandalizing the homes of his ex-girlfriend’s relatives earlier this year in the west suburbs.

Colin Herbstritt, 22, is charged with five misdemeanor counts of criminal damage to property, according to a statement from Naperville police.

Between May 22 and June 19, Herbstritt damaged vehicles and homes in Naperville and DuPage County owned by his ex-girlfriend’s family, police said.

Police said the “damages were directed toward his ex-girlfriend, and not the family members residing at the homes.”

Herbstritt, who also lives in Naperville, turned himself in on an outstanding warrant on July 13, according to police. He has since been released on bond.