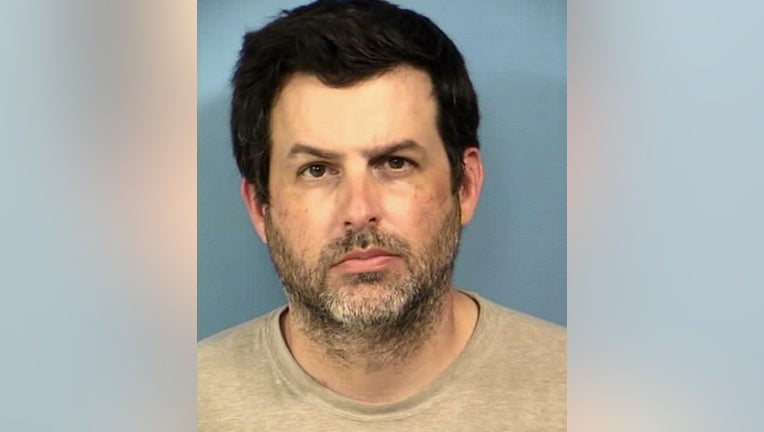 NAPERVILLE - A man is facing charges after images of child pornography were allegedly found at his home in Naperville.

Gregory Siegler, 48, was charged with three felony counts of possession of child pornography, Naperville police said in a statement.

Siegler was arrested Thursday after authorities executed a search warrant at his home about 7:35 a.m. in the 1200 block of West Jefferson Avenue, police said.