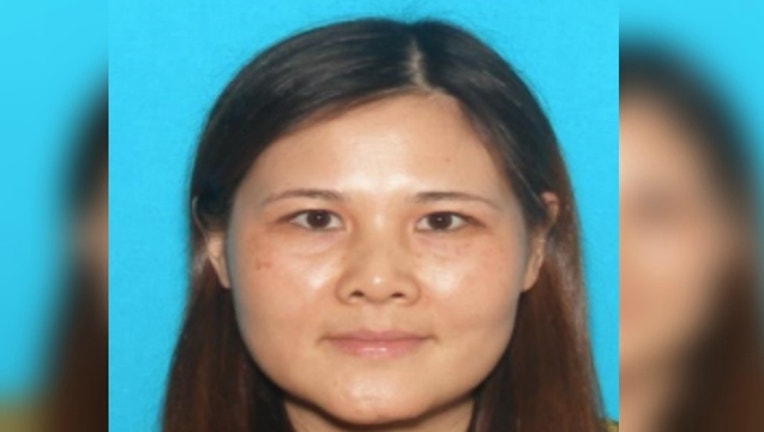 SUN TIMES MEDIA WIRE - The owner of a west suburban spa was arrested Monday afternoon and charged with prostitution in Warrenville.

Yanfang Pan, 47, of Naperville, faces one Class A misdemeanor count of prostitution and three ordinance violations, including failure to prominently post a price list placard, knowingly publishing a deceptive advertisement and public access door locked, according to Warrenville police. Maximum penalty the prostitution charge is 364 days in county jail and a $1,500 fine.

Sunlight Spa at 29W701 Butterfield Road in Warrenville had become the target of an investigation by Warrenville police and the DuPage County sheriff’s office, police said. Yan, the owner of the spa, was arrested about 2:15 p.m. at the business.

The business license of Sunlight Spa could be revoked or suspended during a City of Warrenville administrative hearing, which is expected at a later date.