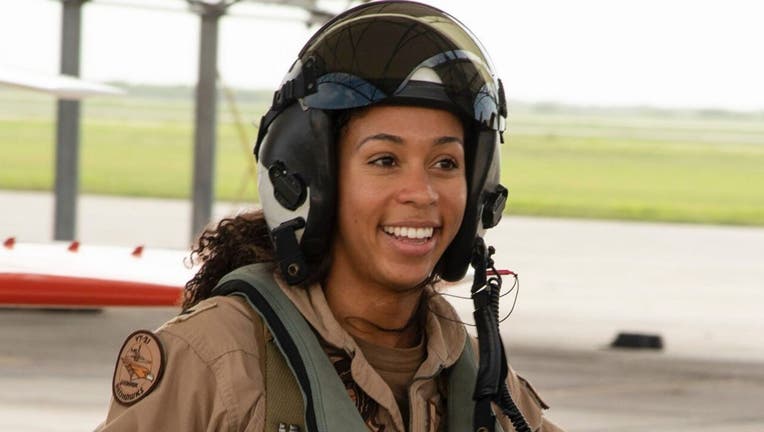 The Navy’s tweet also included a pair of images of the history-making pilot standing alongside a T-45C Goshawk training jet on Tuesday.

“Swegle is the @USNavy’s first known Black female TACAIR pilot and will receive her Wings of Gold later this month,” the announcement continued.

According the Navy, the ceremony will be held July 31.

Swegle is a Virginia native who graduated the U.S. Naval Academy in 2017, Stars and Stripes reported. 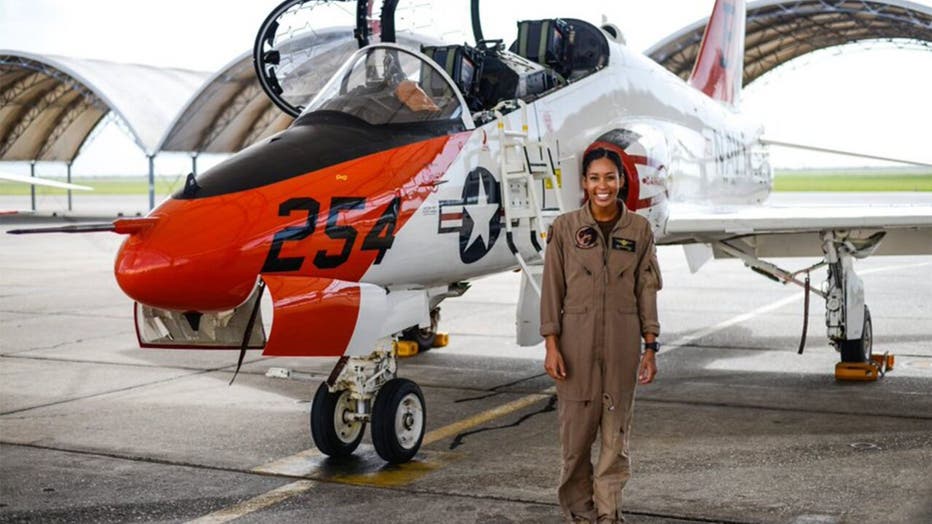 She is assigned to the Redhawks of Training Squadron 21 based out of Naval Air Station Kingsville in Texas.

Rear Adm. Paula Dunn, the Navy’s Vice Chief of Information, congratulated the pilot in a tweet of her own.

“Very proud of LTJG Swegle,” she wrote. “Go forth and kick butt.”

Graduates of the TACAIR program typically go on to fly F/A-18E/F Super Hornets, EA-18G Growlers or F-35C Joint Strike Fighters, according to Stars and Stripes.

Mariner went on to become the first woman to command a naval aviation squadron. The daughter of an Air Force pilot and a Navy nurse, she served from 1973 until 1997. She died in January 2019 after a long battle with ovarian cancer.

Another notable female pilot is Arizona Sen. Martha McSally – a retired Air Force colonel who was the first female fighter pilot to not only fly in combat, but also to command a fighter squadron in combat in U.S. history. 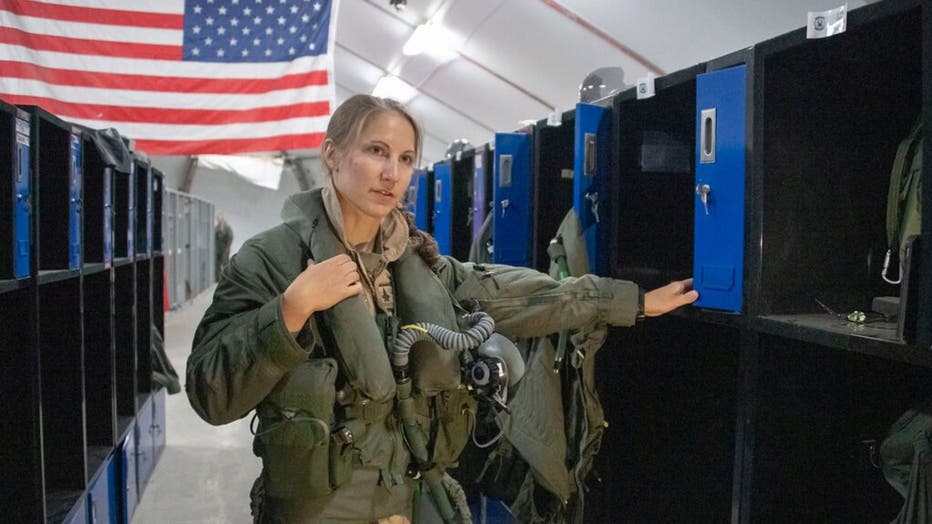 But Swegle’s accomplishment in the Navy also comes as the armed forces are attempting to tackle a number of racially charged issues.

Two years ago, two Black male aviators claimed they were removed from the Navy’s Tactical Aircraft training program due to their race. Investigators later said they had been mistreated but that their removal was not improper, according to The Drive.

Congress and the Department of Defense are looking into possibly removing the names of Confederate leaders from military facilities.

The Marine Corps banned Confederate symbols in its facilities earlier this year, and the Navy has announced plans to do something similar.

And the Army is investigating after handouts were distributed at a base in Alabama that painted President Trump’s “Make America Great Again” slogan as a form of “covert” White supremacy.